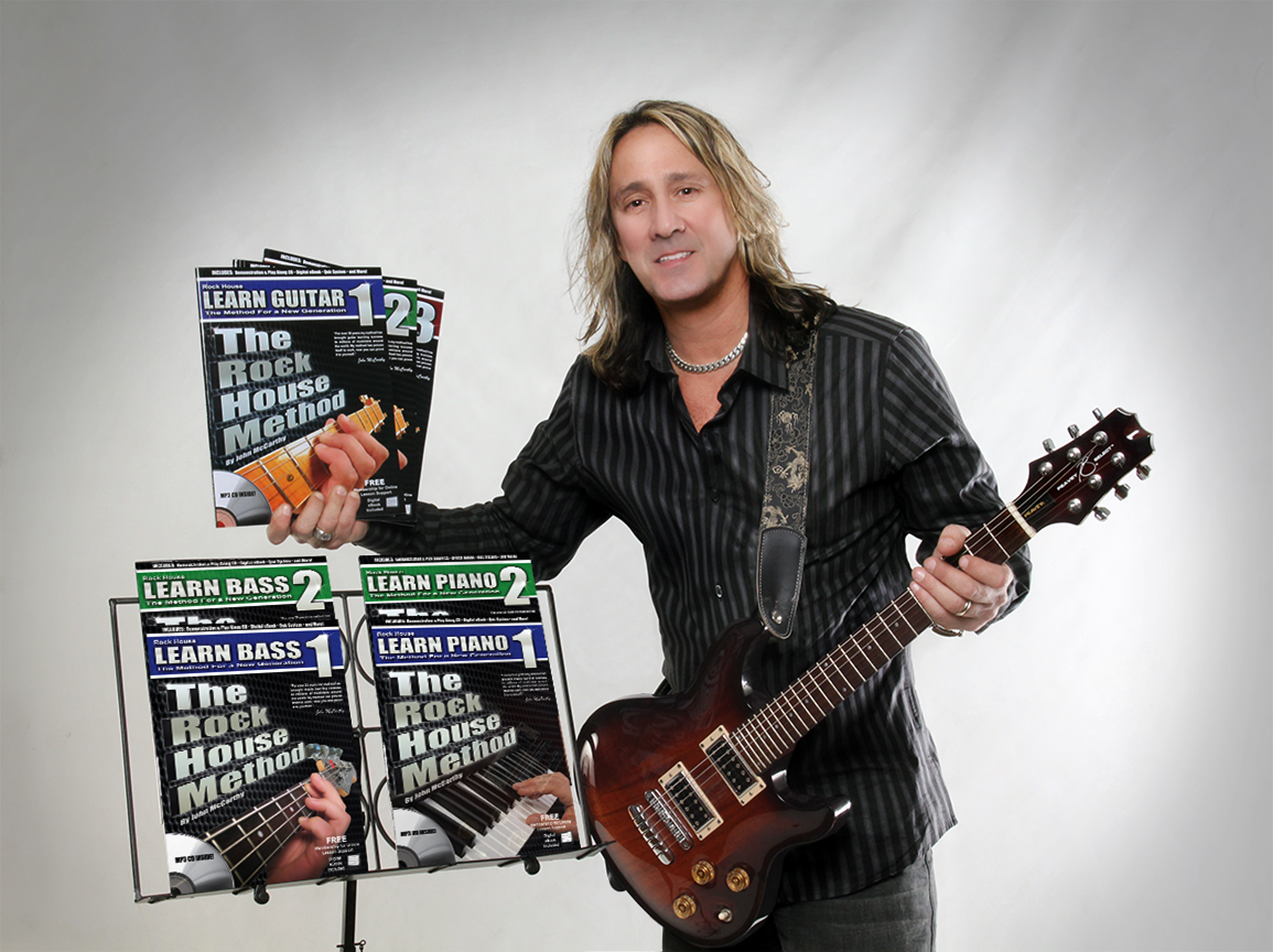 John is the creator of The Rock House Method®, the world’s leading musical instruction system. Over his 30 plus year career, he has written, produced and/or appeared in more than 150 instructional products. Millions of people around the world have learned to play music using John’s easy-to-follow, accelerated programs.

John is a virtuoso musician who has worked with some of the industry’s most legendary entertainers. He has the ability to break down, teach and communicate music in a manner that motivates and inspires others to achieve their dreams of playing an instrument.

To get more information about John McCarthy, his music and his instructional products visit RockHouseMethod.com