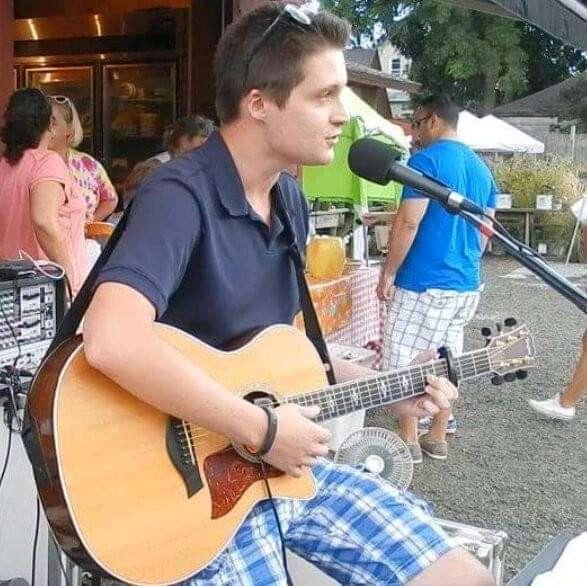 Roger King Jr. is a lifelong learner and musician, having played Piano, his first and main instrument, for over 15 years. Other instruments Roger has mastered since are guitar and vocal, which he has performed frequently. Roger went to Notre Dame High School, West Haven, where he played Clarinet in the Notre Dame Concert Band for 4 years, and after this attended Fordham University, where he performed many times in not only local Fordham events such as Rodrigue’s Battle of the Bands, Pink Floyd The Wall album concert where Roger as well as other musicians performed the full length of the Wall album by Pink Floyd, many different cultural exchange club events (ie. Asian Cultural Exchange Gala),as well as concert fundraisers outside and inside the Fordham grounds for local causes as well as national. During the times he was not performing at these events, Roger and his band, Private Caller, played many gigs in the Manhattan area as well as Brooklyn and the Bronx. After returning to Connecticut, Roger started teaching Piano and Guitar and has since accumulated a large student base. Roger’s inspirations for his musical career include that of Billy Joel, Elton John, The Beatles, Led Zeppelin, Yes, Genesis (Pre-Peter Gabriel), and many others. Roger is fluent in the stylings of Jazz, Classical, Blues, Rock, and Pop. Roger King Jr. currently teaches at Rock House of West Haven, where he teaches both Piano and Guitar.