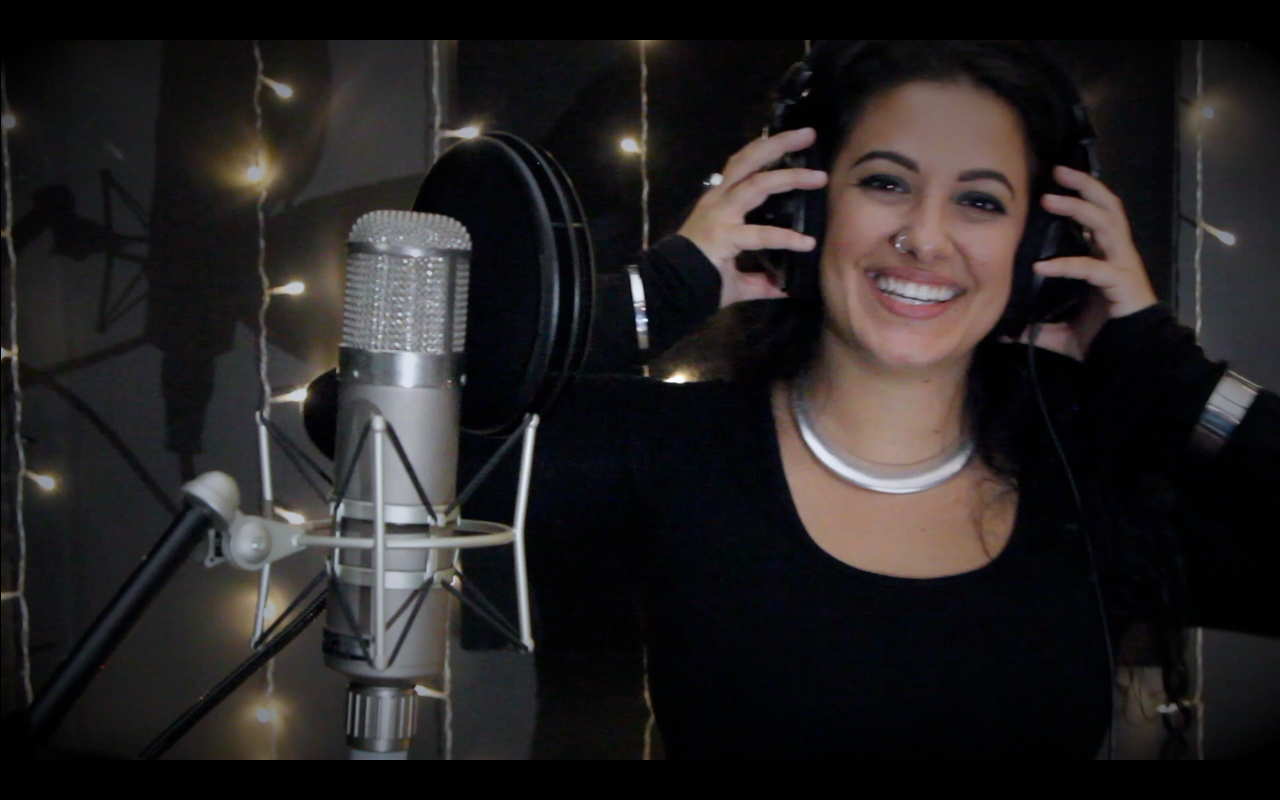 Powerhouse dramatic mezzo-soprano Katrina Embers began her singing career at the age of ten, when she received her first Queen CD. Inspired by the melodies and theatrical vocal style of Freddie Mercury, she discovered she had a natural apt for pitch and power. Soon after, with the help of years of classical training, she found a new love for both opera and heavy metal, and would eventually go on to form symphonic metal band, Age of Embers. In her short time with the group, she has both opened for and shared the stage with some of the genre’s top acts, toured New England and Canada, and done classical recording work for Napalm Records group Gloryhammer. She has also worked in children's entertainment and childcare for nearly a decade, and is very in tune with the emotional needs of young students as well as old.

Vocal coaching for both live and recording work

Diction in Latin, Spanish, Italian and German for classical singers